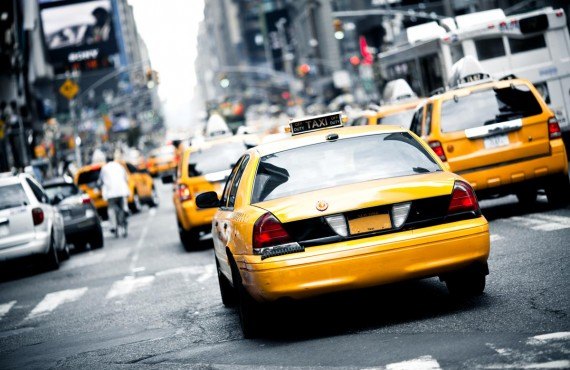 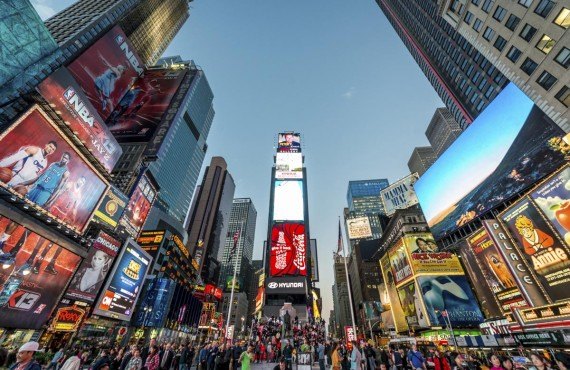 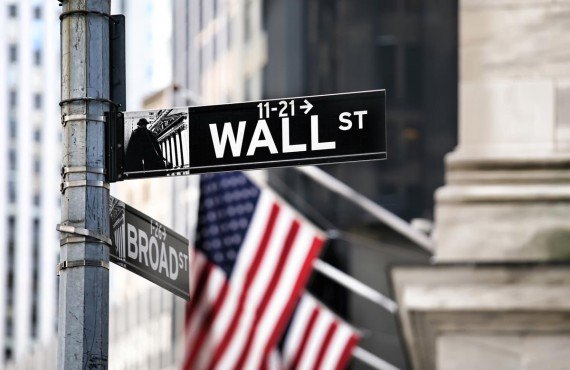 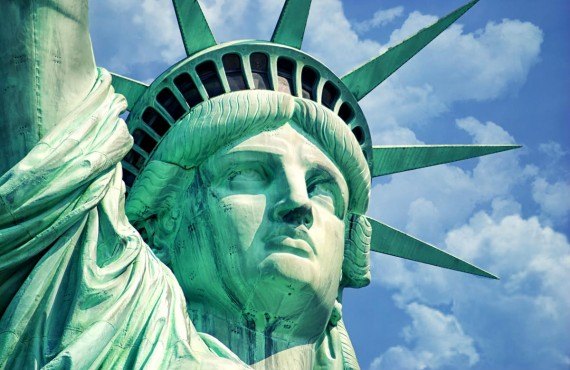 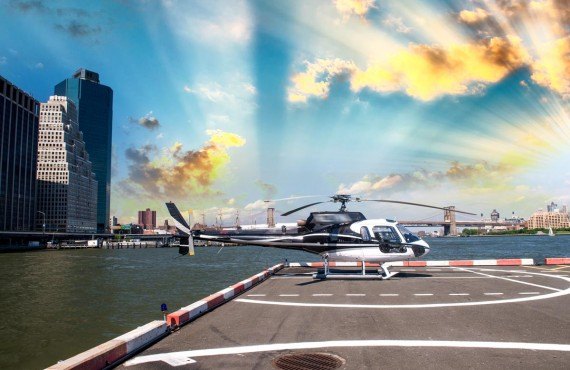 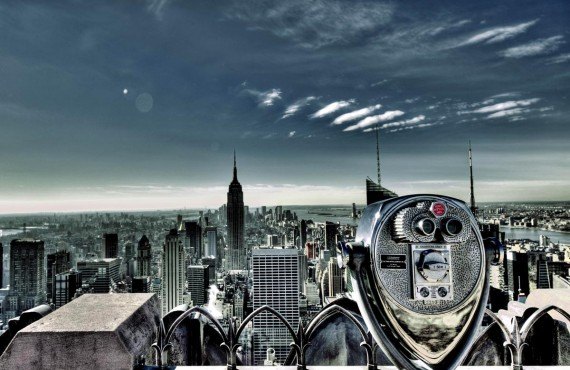 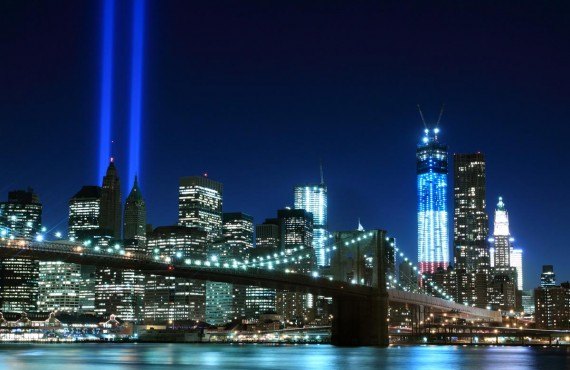 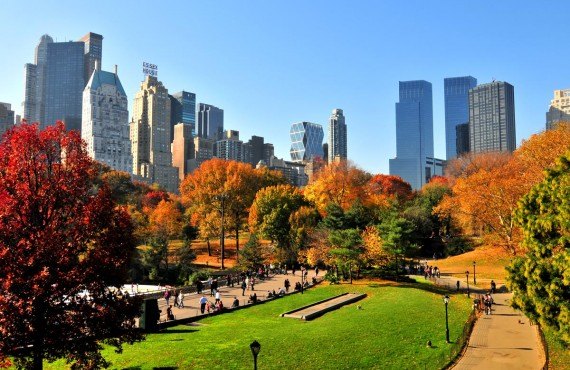 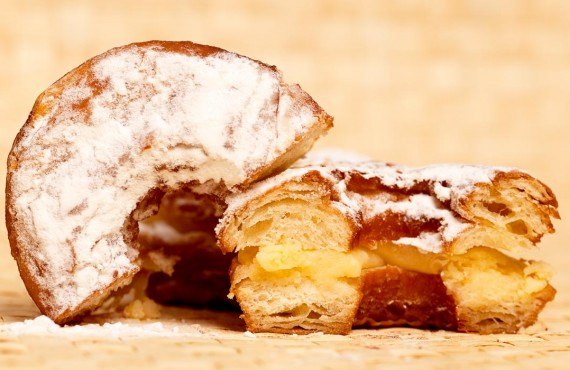 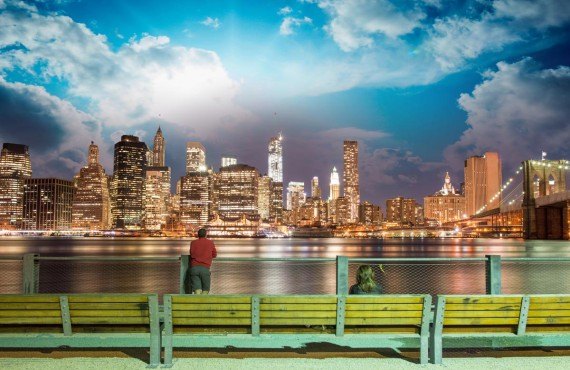 The electrifying city of New York has so much to offer!

We're willing to bet that you'll find yourself humming Frank Sinatra's "New York, New York" as you take in the city's sights...

Spend the day walking and exploring the many neighbourhoods that make this modern city such a vibrant, colourful place.

From Brooklyn Bridge to Central Park, there is something for everyone and endless things to do and see: nobody will be disappointed with their day in the Big Apple!

Experience the evening in New York style, enjoying the busy nightlife of this city that never sleeps.