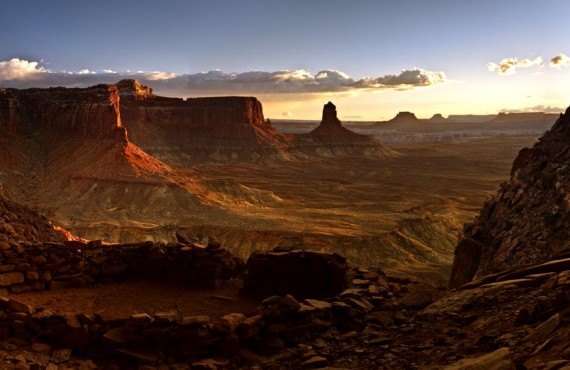 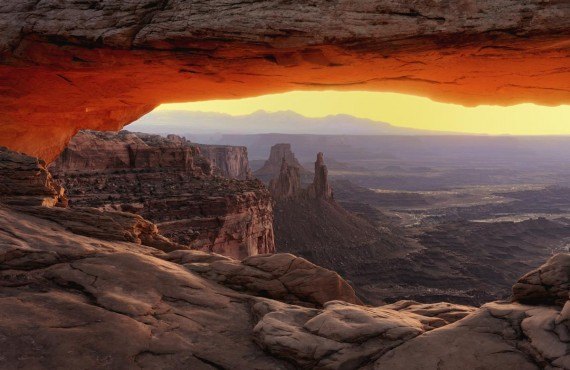 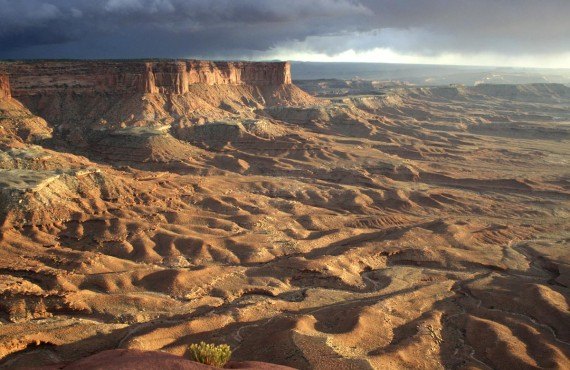 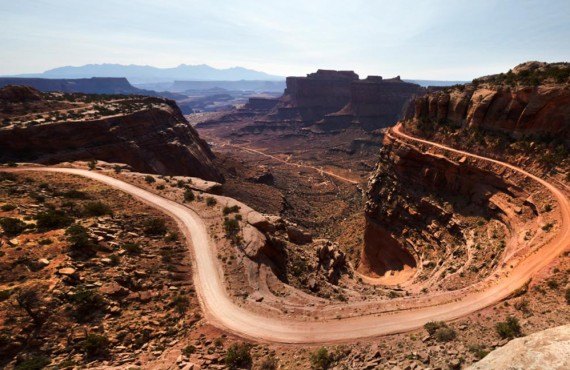 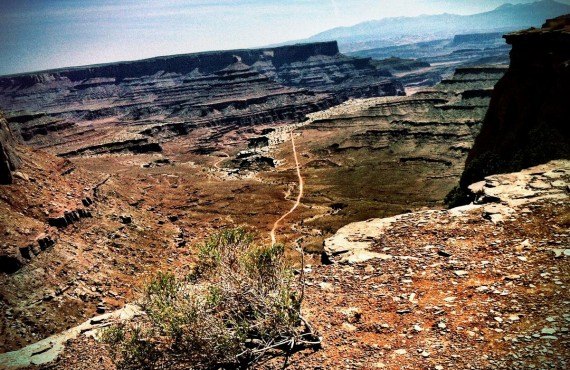 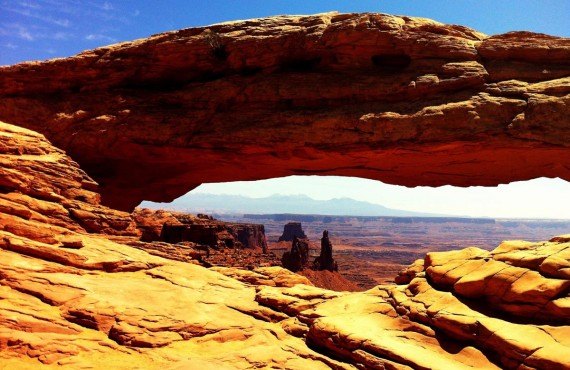 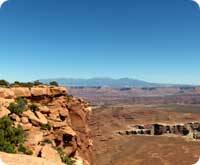 The name says it all: this is literally the land of canyons!

About thirty miles from Moab, where you will be staying, Canyonlands is a highly accessible national park that welcomes outdoors enthusiasts from around the world. Hiking, rafting, rock climbing, kayak, mountain biking and quad biking are among the activities that can be enjoyed among the park's dramatic desert landscapes.

The park has several must-see points of interest. Here is a short description of some of them, to give you something to dream about: 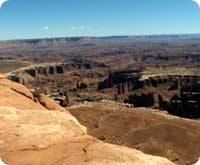 Your first stop, as it is located near the southern end of the park (can be reached from Moab). Needles Overlook is at an elevation of nearly 2,000 metres and offers 360-degree views of Lockhart Basin far below. As its name suggests, the viewpoint overlooks the park's Needles District with its colourful sandstone spires. Some fascinating rock art can be seen in this area of the park.

The most western and least accessible section of the park, the Maze is nevertheless a fascinating place to visit as it contains a large number of pictographs, some of which are 10,000 years old. Discover an ancient civilization that walked the same lands as you, thousands of years ago. A trip back in time! 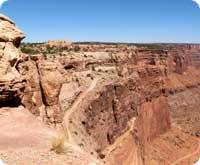 Island in the Sky

The Island in the Sky sits atop a massive 500-metre mesa, quite literally an Island in the Sky. Even though it is not really surrounded by water, looking down, you will see the Colorado River on one side and the Green River on the other, and a fantastic desert landscape as far as the eye can see. 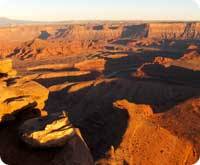 We recommend visiting this section last, not only because it is further north, but because it will allow you to watch the sun set in nearby Dead Horse Point State Park. Just before heading to Dead Horse Point, take one last long look at this spectacular park. The red peaks rising timidly in the background are those of Arches National Park.

NOTE: Every national park charges an entry fee. If this is the first park you visit, you may want to purchase the annual America the Beautiful Pass. This pass allows 4 adults including the pass holder travelling in the same vehicle to visit an unlimited number of national parks for a period of 12 months. Children under 16 are admitted free.