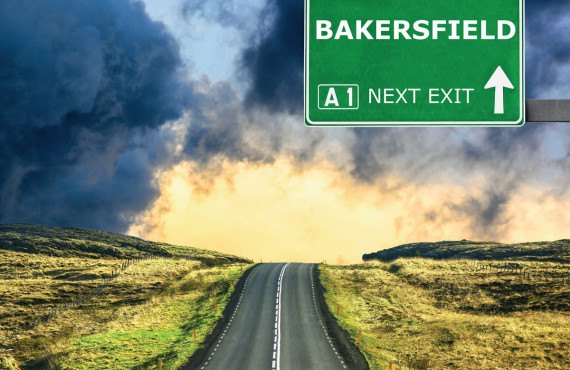 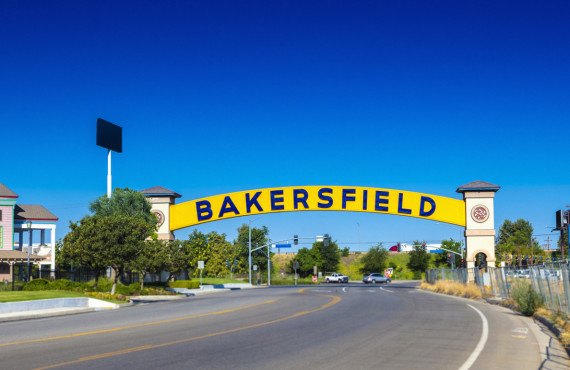 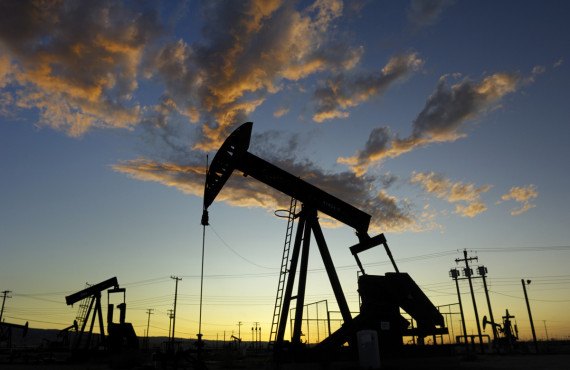 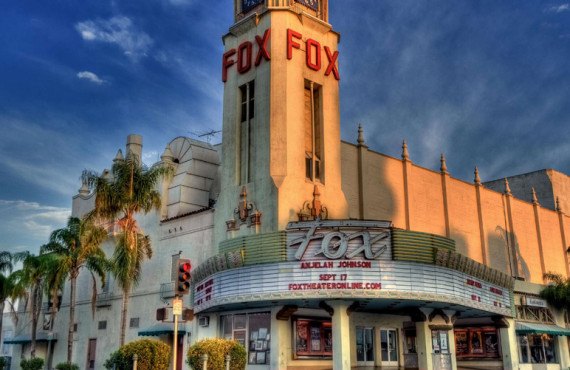 This stopover city is the 9th largest city in California, with a population of more than 403,500. About 90% of the state's Basque community lives there, which has had some influence on the restaurant industry.

Its economy is based on agriculture, as well as oil and petroleum refining. In fact, Bakersfield is the capital of Kern County, one of the most prolific oil-producing counties in the US.

In the low tourist season, it becomes an alternative for travellers who can't get through Yosemite National Park on the Tioga Road, due to its annual closure from November to late May/early June.

Bakersfield certainly won't be the culinary highlight of your trip, but here are some suggestions if you're so inclined:

If you ask the locals where you should go for breakfast or lunch, they are sure to recommend the 24th Street Cafe, which opened its doors in 1987. It has even been voted the "best restaurant in Bakersfield" on more than one occasion. Don't expect too much, but the prices are affordable, the portions are generous, and the quality and taste are good. The menu features typical American fare such as burgers, hot and cold sandwiches, soups and salads.

Wool Growers is one of Bakersfield's many Basque restaurants, and certainly one of the most popular. It was established in 1954 by Mayie Maitia, a native of Saint-Etienne-de-Baïgorry, France, who still runs the restaurant along with her daughter Jenny and granddaughter Christiane. The menu offers American-influenced cuisine from the south of France and northern Spain.

(Translated by Google) Uninteresting step, but still nice to rest. 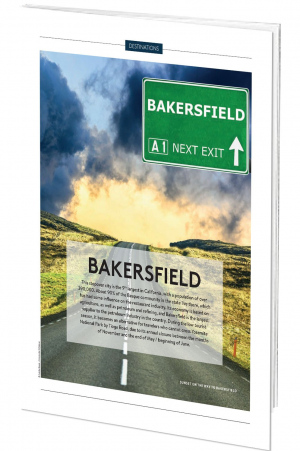