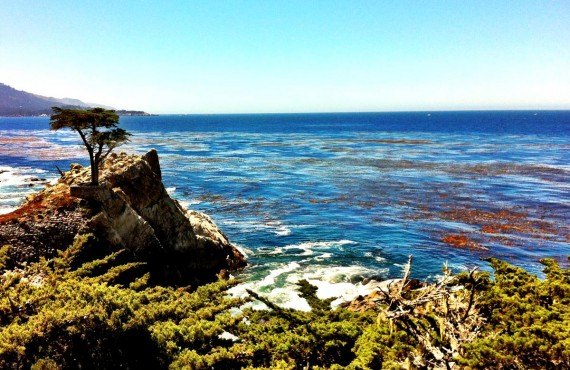 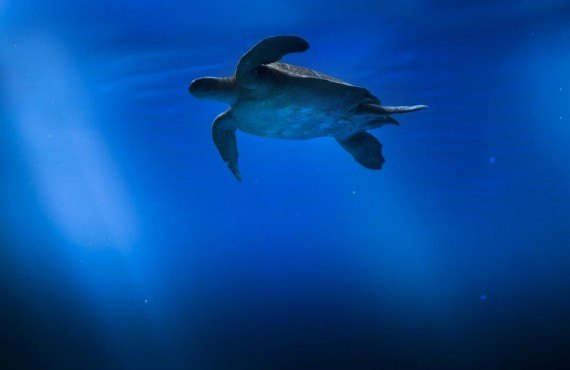 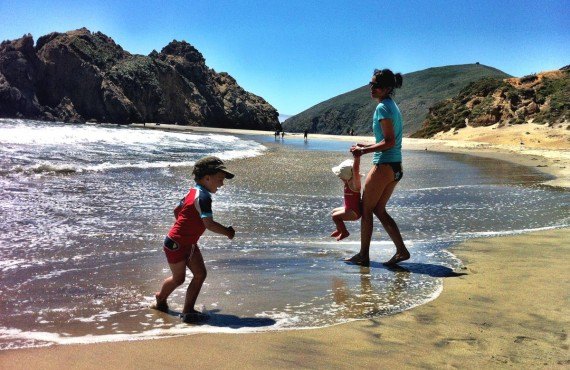 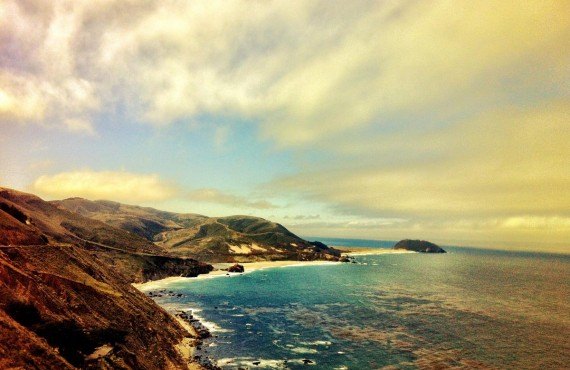 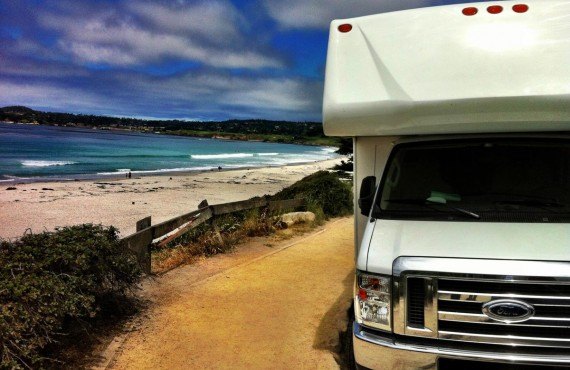 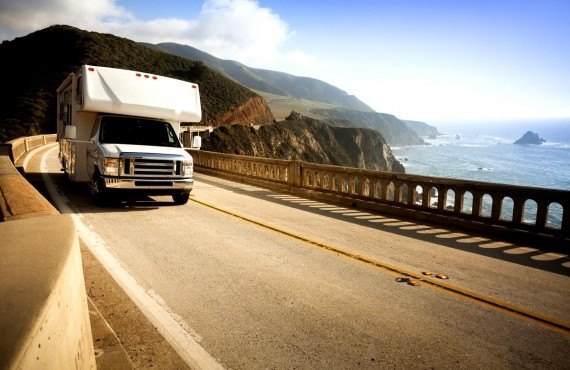 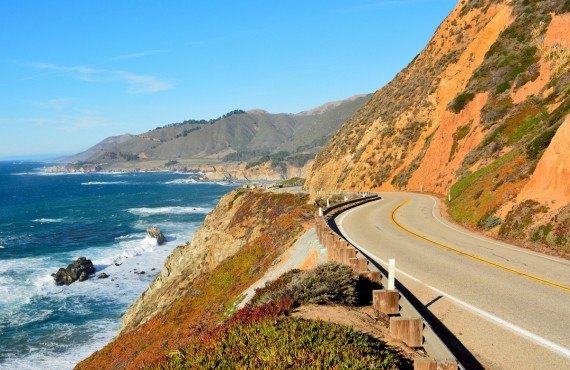 Monterey is a fishing town whose economy and activities are all closely tied to the ocean, as are its main attractions: Monterey Bay Aquarium, Fi­sherman's Wharf, lighthouses and marine sanctuaries.

You will be charmed by the picturesque beauty of this authentic destination, a typical and perfect stop on a California tour holiday.

Fisherman's Wharf is a historic wharf that served as a fish market into the 1960s. It is an integral part of Monterey's history as the first European explorers came ashore close to this spot four centuries ago.

Today Fisherman's Wharf is a tourist attraction in its own right. It is lined with candy and gift shops, restaurants, a theatre, boat rentals and fish markets. It is easy to park in the area, even with an RV, in one of the 4 nearby parking lots.

The Monterey Bay Aquarium was built in 1984 in Cannery Row, on the site of a defunct sardine cannery. It receives around 1.8 million visitors each year and houses some 35,000 animals belonging to 600 species, including rescued sea otters. The aquariums are filled with fresh ocean water from Monterey Bay, which is pumped continuously into the different exhibits. It is without a doubt one of the largest, most beautiful and best-known aquariums in the world.

Open daily from 10 a.m. to 5 p.m. (opens earlier and closes later in high season). You must reserve.

17-Mile Drive is a private, paid scenic route between Pacific Grove and Carmel that passes through one of the richest and most famous residential neighborhoods on the West Coast of the United States. The 17-Mile Drive gates are open to the public from sunrise to sunset.

You will wind through wind-sculpted forest of cypress trees and along a rocky coastline with stunning views of the Pacific Ocean.

Several points of interest deserve a stop including Seal Rock where you can enjoy a picnic and watch the sea lions, Cypress Point whose lookout offers spectacular views of the ocean, and the iconic Lone Cypress , one of the most photographed trees in North America, which has been clinging, alone, atop its rocky perch for over 250 years.

At less than 7 km from Monterey, Carmel-by-the-sea (or Carmel) is a town that abounds in inspiring vistas. Picture a white sandy beach, a small town by the sea… Isn't that a sight you'd like to wake up to every morning? As you stroll along the beach, you will feel like one of those celebrities who seek refuge in the anonymity of a town rocked by the sound of the waves...

Fun fact about Carmel: not only does the one-square-mile village have no streetlights or parking meters, its businesses, cottages and houses have no street numbers.

Take a walk along Ocean Avenue , which is lined with shops and leads to Carmel Beach .

Located in the middle of Municipal Wharf 2, Loulou's Griddle in the Middle is a great little spot for breakfast and lunch. At breakfast, don't miss the pancakes, omelettes, French toast and house specialities like Crab Cake & Eggs. The lunch menu features clam chowder, calamari, seafood plates, burgers and sandwiches.

For the best seafood in town, go to Monterey's Fish House. This casual yet elegant restaurant is always crowded. If the dining room is full, you can wait at the bar while sampling delicious fleshy oysters. Seasonal local salmon is available from spring through fall, or you can enjoy huge local shrimp and fresh fish: grilled, blackened or with butter, lemon and capers. Reservations recommended.

If there is one good reason to go to Sapporo, it's for the spectacular Hibachi Grill experience, where you sit around a flat-topped grill while the chef prepares your meal in front of you with great flair and expertise. When you arrive, you will be asked if you would like to eat Hibachi Grill or sushi, because the restaurant is divided into two sections. Forget about the sushi, go for the hibachi grill: a must for the whole family if you've never tried it before!

The menu offers European-inspired American dining with the best of Italian, French and California cuisine. Chef Tony Baker uses local produce, organic meats and sustainable seafood to create imaginative dishes that reflect local agriculture. Examples of what you might find on the menu include: crispy crab cakes with spicy remoulade, oven-roasted portobello mushroom with polenta and ragout of vegetables, baby artichoke hearts with risotto, pesto sirloin with spinach and red wine reduction.

This week of festivities presents a host of automobile events and activities including races, rallies, exhibitions and auctions. Presented since 1950, the Pebble Beach Concours d’Elegance is one of the festival's flagship events, where you can admire the most beautiful collector cars in the world. Held at “The Lodge at Pebble Beach”, on 17-Mile Drive.

For more than 60 years, the Monterey Jazz Festival has been bringing the world's best jazz to the region for 3 nights and 2 days of musical enjoyment. Each year, more than 100 shows feature 500 artists performing on 8 different stages. 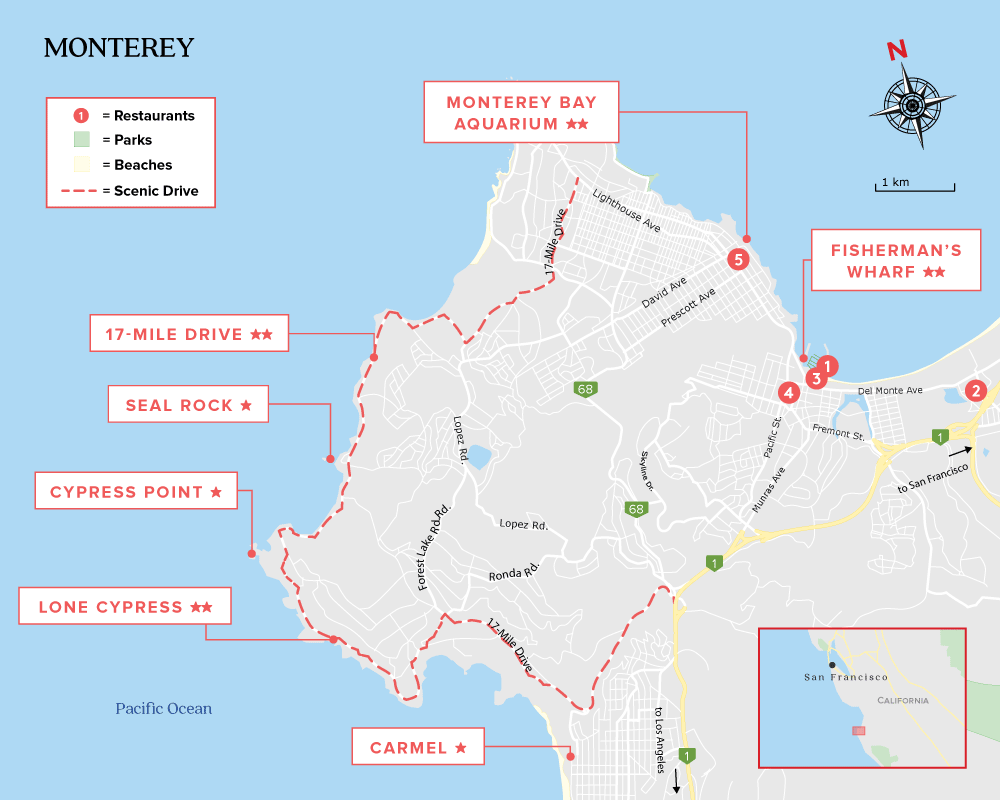 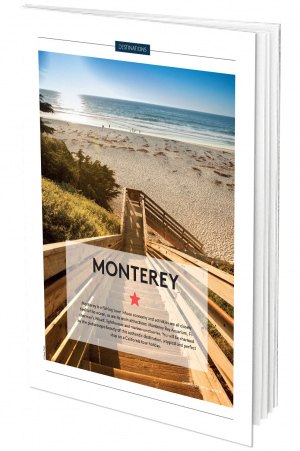