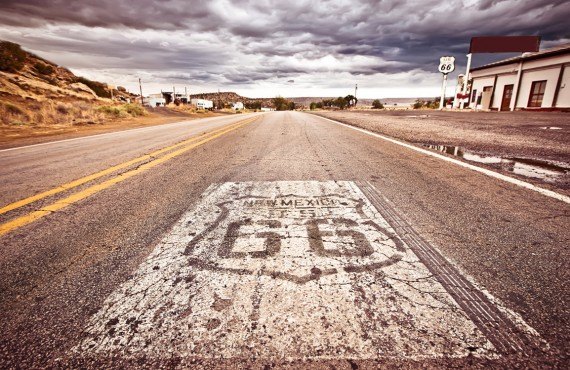 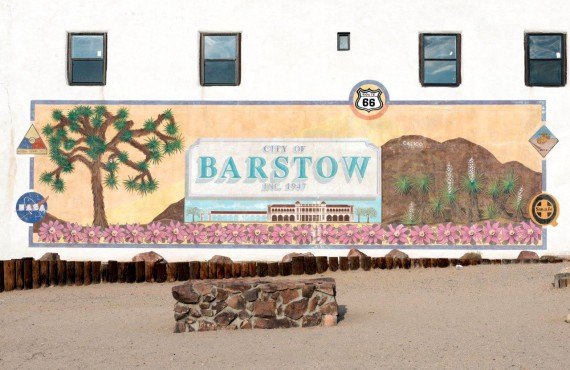 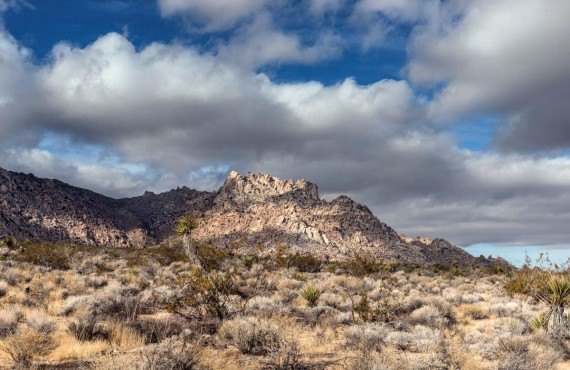 This stopover town will take you back in time on your way from the Grand Canyon to San Diego during a two-week western USA itinerary.

With its prime location between the ocean, the desert and several natural parks, Barstow has a strong sense of history, but is also close to nature.

No American road is as legendary as Route 66. It has been immortalized in many songs, TV shows, books and movies.

In 1926, a series of existing roads were linked together to form one continuous route stretching more than 3,670 kilometres from Chicago, Illinois to Santa Monica, California. Route 66 crosses 8 states from east to west and spans three time zones.

In its heyday it was known as the Main Street of America as it served as Main Street in hundreds of small towns along its route. And in his classic novel "The Grapes of Wrath", John Steinbeck affectionately dubbed it The Mother Road, the road of flight: all roads led to Route 66.

This most famous of American roads gradually declined with the arrival of the interstate highway system and was decommissioned in 1985, which had a devastating effect on many businesses and even entire towns.

Since the early 1990s, efforts have been made to preserve, protect and promote the historic old road through the development of initiatives to attract visitors to this symbol of freedom, exploration and the American Spirit.

Barstow's Main Street is actually an old section of Route 66. If you have time and would like to learn more about this iconic road, pay a visit to the Barstow Route 66 "Mother Road" Museum.

Main Street Murals is a non-profit organization set up to revitalize Barstow, enrich the community, and attract tourism through the creation of public art.

Downtown Barstow (between 1st and 7th Avenues) now boasts more than thirty murals that illustrate the region's rich history, from the Stone Age to the Space Age.

Calico, a former mining town, was founded in the Mojave Desert in 1881 during the silver rush. In its heyday, it produced nearly $20 million worth of ore and had more than 500 silver mines.

At the height of its glory, the town has its own newspaper (the Calico Print) and many businesses including churches, bars, hotels and brothels.

After the price of silver dropped in the 1890s, the population began to decline and Calico was completely abandoned by 1907, becoming a ghost town.

Walter Knott purchased Calico in the 1950s to completely restore it and turn it into a tourist attraction. Today it is open to the public and features period buildings, attractions, shops and restaurants.

Calico House Restaurant is an integral part of the Far West experience: be sure to visit for the Wild West decor, atmosphere and originality. The menu offers standard southwestern fare, but you can also stop in just for drinks.

Obviously, the place is rather touristy, but do it for the kids, who are sure to love it: they serve bowls of peanuts and you can throw the peanut shells on the floor, which is literally covered in them!

Without a shadow of a doubt, travellers and locals alike agree that Lola's Kitchen is a favorite. This casual eatery offers simple, unpretentious, delicious food at a good price. The menu features a selection of classic Mexican fare such as soups, tacos, quesadillas, tostadas, tortas, burritos and other typical dishes. 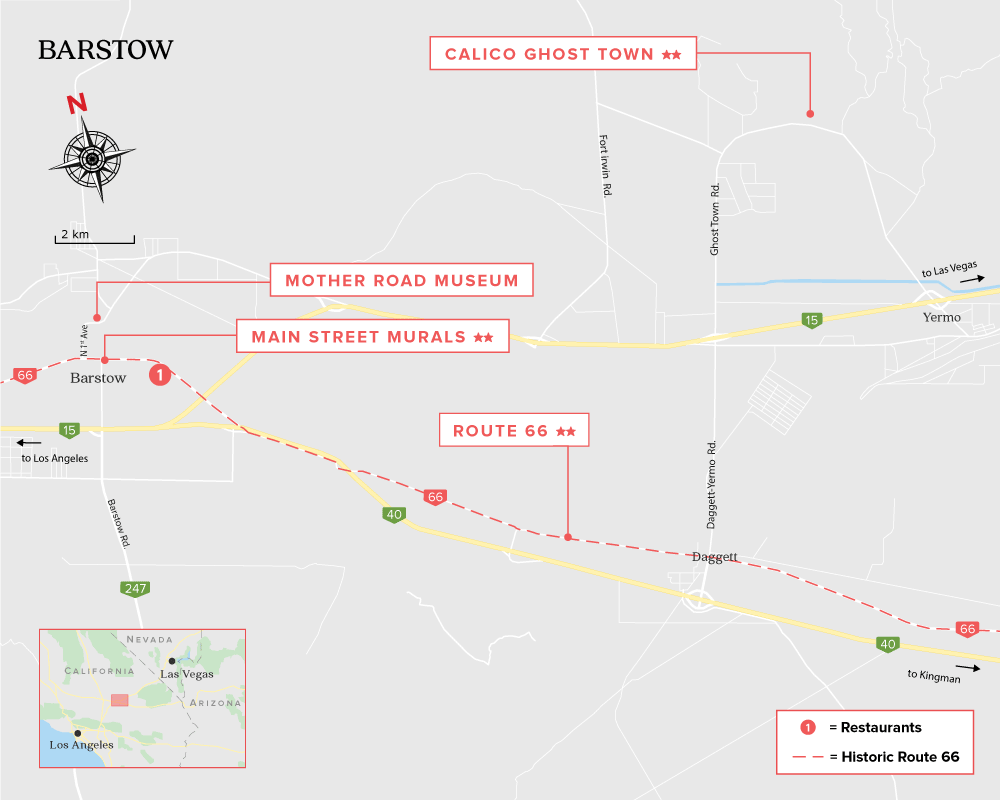 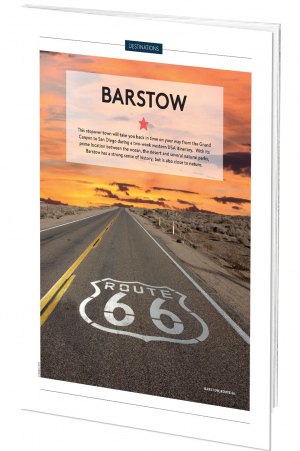