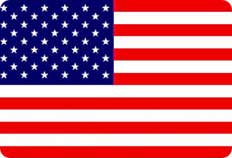 Political institutions: Constitutional federal republic consisting of one federal district and 50 federated states. According to the constitution, the power to make laws is shared between the central legislature and the legislative assemblies of the territories making up the federation.